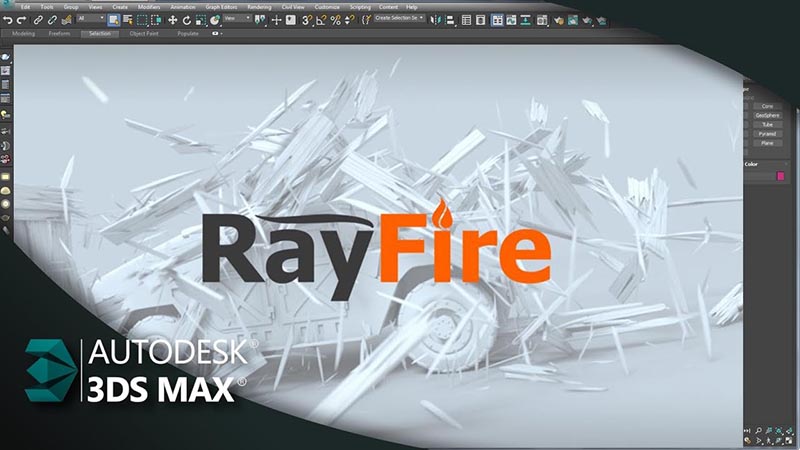 RayFire is developing for Artists and by Artists, we know how to make workflow Easy to learn and Intuitive to use but still provide High Efficiency.
It will be enough to watch one hour of video tutorials to start using RayFire in your projects.

We get it, advertisements are annoying!

Sure, ad-blocking software does a great job at blocking ads, but it also blocks useful features of our website. For the best site experience please disable your AdBlocker.